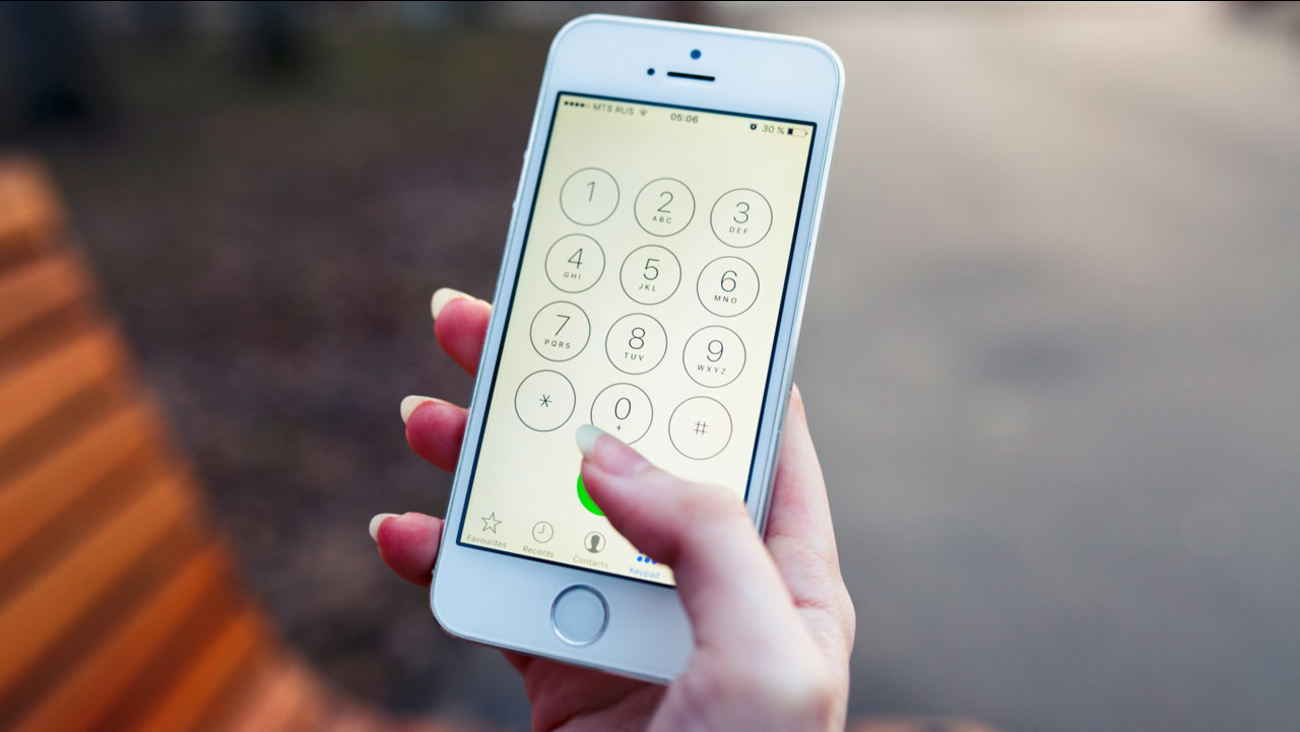 During the course of a typical day, we literally make millions of calls for a variety of reasons. Despite the advent of texting and Apps like WhatsApp, many of us still prefer the simplicity of a phone call to convey our intended message. Calling each other may appear archaic in some ways, but we doubt it will ever become extinct.

One unintended consequence of attempting to call one another is that we occasionally hear a variety of pre-recorded messages. Among these is “the number you dialed is not a working number,” which is one of the most common.

However, when we try to dial a number that we know is in service, we may receive this recorded message. So, if we know it’s real and we just dialed it, why are we getting this message? To be honest, these things do happen, and they can be quite perplexing when they do.

For that reason, we’ve put together this handy guide to help you understand what’s going on. So, if you’ve found yourself in this situation, you’ve come to the right place for solutions!

WHAT CAUSES “THE NUMBER YOU HAVE DIALED IS NOT WORKING?”

WHY AM I GETTING “THE NUMBER YOU DIALEDiS NOT A WORKING NUMBER” MESSAGE?

With potentially billions of numbers in use, it’s always quite amazing when we manage to call one that isn’t. But what if we had saved that number in our phone? In this case, the most likely scenario is that the person who was previously using that number has stopped using it.

If this is the case, they will have had to go to great lengths to discontinue the number so that it could be given to someone else. So, let’s assume that this isn’t the case in the majority of cases.

Something else must be at work. Below is a list of every other scenario we could think of that could explain the situation you’ve found yourself in.

There will be a prefix with every number that represents an area code, a country code, or both. Furthermore, if you are using a landline, there may be a city code that you must remember.

Naturally, if the person you’re calling lives in the same area as you, you won’t need to bother with an area code, so this won’t explain why you’re having trouble connecting. Aside from that, it’s always a good idea to double-check that you have the correct area code for the person you’re trying to reach.

Fortunately, these kinds of things can now be verified with a quick Google search, so you should be able to confirm or reject this suggestion in a matter of seconds. If an incorrect area code was not to blame, proceed to the next step.

Alternative Video: Fix The Number You Dialed Is Not A Working Number

2. Make sure there is no Typo in the Number

Again, this may appear to be too simple for you to have missed, but there is always the possibility of a slip of the finger as you typed the number in. As I type this, the occasional typo will undoubtedly occur. It is a natural side effect regardless of how frequently you use your devices.

A digit may be missing somewhere in the number, or a 2 may be used instead of a 5. If this is the case, you will either dial the wrong person or, in your case, no one at all. So, before moving on to the next suggestion, do a quick double-check to ensure that you have the correct number.

3. You may have Dialed a Discontinued Number

The list of possible causes for the “The number you dialed is not a working number” recorded messages has been significantly reduced at this point. Really, if you’ve called this number before and are confident that you’ve dialed the correct one, there’s only one option left.

Unfortunately, you may have to consider that the user of that number has discontinued the number and stopped using it entirely at this point. This rarely occurs because it can take quite a bit of effort to discontinue a number, especially in a short period of time.

When this happens, the only thing to do is call around and ask mutual contacts what happened. If you have been attempting to connect with a business, these customers are more likely to discontinue and change numbers.

Again, the quickest way to get back in touch is to Google the company and see if they have changed their phone number. Most of the time, they will have posted any changes to the phone number in a prominent location on the website. After all, failing to do so would be a bad business decision.

What does it mean when the number you dialed is not a working number?

When you receive the “the number you have dialed is not in service” intercept message, one of the many possible causes is that the number you are attempting to call has been disconnected from the network provider or that it is incorrect, such as you missing one or more numbers or switching the digits for themselves.

What does a non-working phone number imply?

“What does it mean when you call back a number from which you missed a call and get the message, “You have reached a non-working number?” ” It was most likely a spammer who purposefully used a non-working phone number” (or exist).

What does it mean when you call someone and it says the number you have dialed?

It indicates that the number you dialed has been changed, disconnected, or is temporarily out of service.

How can you tell if someone has blocked you on iOS?

Before you suspect you’ve been blocked, look beneath the last text you sent. If the previous iMessage said “Delivered” in the message bubble but the most recent one didn’t, it could mean you’ve been blocked. If you see an iMessage Not Delivered error instead, that could be another sign. 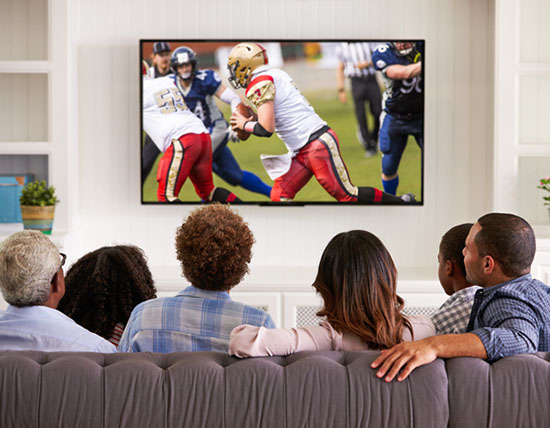 I had previously tested a few universal remotes for my TCL TV, and the TV randomly gave me a black screen almost three times during my testing. Because I review a lot of products with my TCL TV, it was obvious that this would be a problem later on. I contacted TCL support, did a… 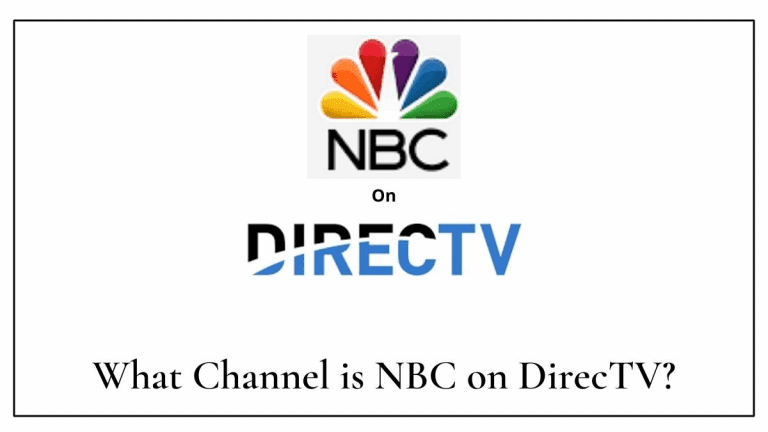 What Channel is NBC on DIRECTV? The majority of people spend their days at work. After a long and stressful day, sitting back on your couch and watching your favorite show on television is all you need to relax. People who work in offices rarely have time to unwind and watch what they enjoy. Hello!… 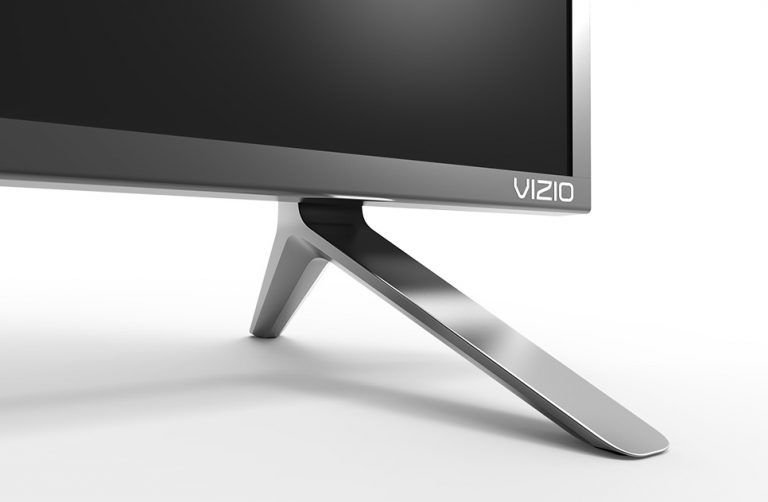 Looking for a smart TV with all the bells and whistles but without the high price tag? VIZIO Smart TVs could be an excellent choice for you. But who is behind the VIZIO brand, and who makes Vizio TVs in the first place? VIZIO TVs are manufactured by the VIZIO company. They rely on AmTran… How To Access Super Alexa Mode? We’ve all had Alexa do a variety of tasks for us, ranging from intensive research to cracking small-town jokes. Alexa, on the other hand, has dozens of Easter eggs that are activated when we say the right phrases. So, a few months ago, a fun Easter egg that retro…

Few devices can compete with a Roku system in terms of having an infinite number of apps at the tip of your fingers. Many Roku devices can support AirPlay, which adds even more versatility, but what happens when this feature suddenly stops working? If AirPlay isn’t working on Roku, make sure your TV is running… 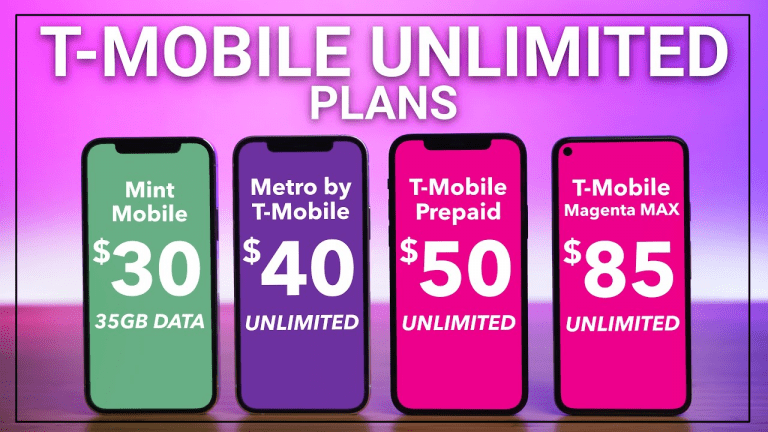