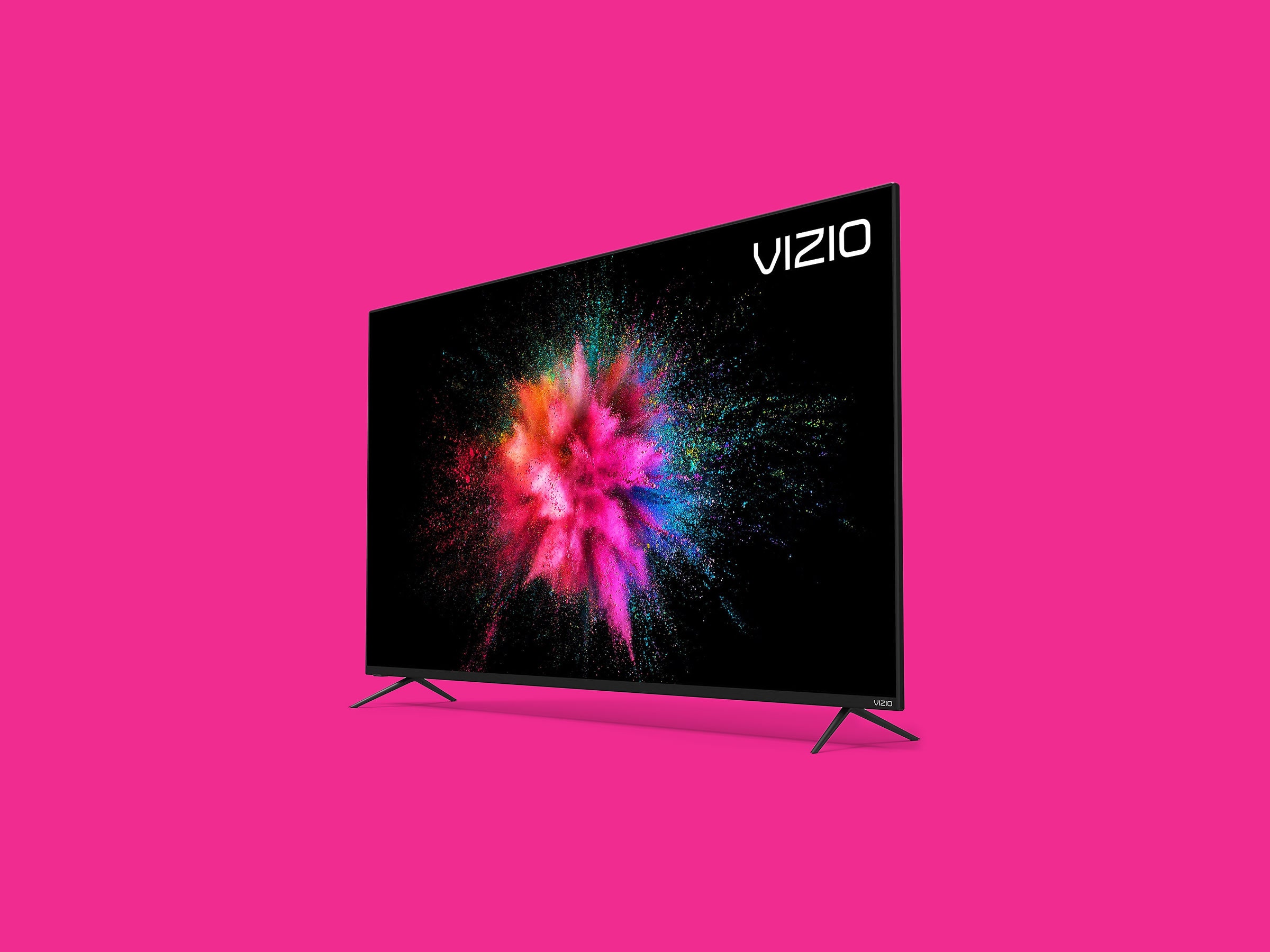 Vizio TVs may be among the least expensive on the market, but that doesn’t mean they’re easily replaceable if something goes wrong. One issue that people have discovered is that the screen will go black, either completely or partially.

If this describes your situation, this guide will attempt to offer solutions that do not necessitate costly TV repairs or replacements.

Because of features like ‘Screen Mute’ or ‘Sleep Timer,’ a Vizio TV screen may go black. It could also be the result of a faulty connection, a power outage, a software error/bug, or broken hardware.

I will explain these issues in more detail throughout this article. You can also find how to reset your TV when the screen is not working.

WHAT CAUSES A VIZIO Smart TV GOES BLACK FOR A FEW SECONDS?

The solutions to each of these can be found below. If your screen goes black on and off, it could be due to one of the following reasons.

If the screen is always black, whether completely or partially, it could be due to one of the following issues.

If you can still access the menu despite the black screen, you have a different problem. You could, for example, be on the incorrect input channel or have a faulty cable for your device.

If your TV continues to go black, you may have the ‘Sleep Timer’ turned on. After a certain amount of time, the TV is usually put into standby mode.

If you want to disable this feature, you can do so in the settings section below. Sleep Timer can be found in the Timers section of the menu.

If the sleep timer is enabled, the display will turn off after 30, 60, 90, 120, or 180 minutes, depending on the setting. This is just one of many causes of a black screen, but it is one of the simplest to resolve.

See the information below if this black screen only appears when you play audio.

When audio is playing, Vizio TVs have an in-built feature that allows the screen to be ‘Muted.’ For example, if you have an app like Spotify on your TV, the music can be played in the background without being distracted by the display.

By holding down the ‘Mute’ button for about five seconds, you can enable and disable this feature.

THE VIZIO Smart TV IS STUCK ON THE BLACK SCREEN

If your screen appears to be permanently black, your TV may have a more serious problem. First, make sure the TV is powered on.

When the TV receives power, you should see the small LED at the front light up. If the LED does not illuminate, try plugging your TV into a different wall socket and making sure all of your power outlets are operational.

In your area, there could have been an electrical overload or a power outage.  Another possibility is that the hardware is malfunctioning.

This includes the backlight, the screen, and the circuit board. If the backlight is broken, you should still be able to see an image if you shine a flashlight over the screen.

When you do this, make sure there is some sort of image in the background (not just a blank input screen). You can, for example, bring up the TV menu and try to see it with the flashlight.

If your TV’s screen or circuit board is damaged, you will be unable to see any image and your TV will need to be repaired or replaced.

Some people have attempted to replace the circuit boards themselves by purchasing used ones, but this will void your warranty. If your TV is still under warranty, having the entire unit replaced should be simple.

An intermittent black screen is usually caused by a problem with your device’s connection. If this is the case, you should be aware that it occurs only on one input channel.

This could be caused by a faulty or incompatible cable or a faulty port. Try plugging your cable into a different port or using a newer, higher-quality cable.

It could also be the result of an error or bug in the TV’s firmware. If it is an error, you can resolve it by resetting the TV, which is detailed at the end of this article.

If it is a firmware bug, each new firmware update from Vizio will fix the previous update’s bugs. As a result, if your firmware is out of date, you can update it using the settings listed below.

If your TV is already up to date, you may need to reset to factory settings in order to restore an older version of the firmware that does not contain the bug. You can find out how to do this in the section below.

If you have a constant black line on your TV, it is most likely due to a faulty LCD screen. Unfortunately, this means that the entire screen must be replaced, which can be just as expensive as a new TV.

If your television is still under warranty, this will be a free replacement. It could, however, be a problem with the TV’s processor. If this is the case, performing a hard reset, as described below, will clear the error and resolve the problem.

Another possibility is that the problem is caused by a faulty connection with one of your devices. If this is the case, the line should only appear on one input channel.

HOW DO YOU FIX A HALF BLACK SCREEN ON A VIZIO TV?

This is the same problem as described above if your TV screen is partially black. The pixels on the screen are aligned vertically across the screen.

A black screen after a firmware update is most likely a bug. Unfortunately, you will have to wait for another update to fix the bug.

However, you can perform a factory reset to restore an earlier version of the firmware until Vizio releases a newer version.

HOW TO RESET VIZIO TV WITH BLACK SCREEN?

If you don’t have a screen to navigate through the settings, it’s difficult to reset your TV. You can, however, perform both a hard reset and a factory reset without the screen.

This will not delete your saved preferences or downloaded content, but it will clear any short-term errors that have occurred on the TV.

This will erase all preferences and downloaded content, so be prepared to re-configure your TV once you’ve reset it to factory settings.

If there is a firmware bug or a more serious error in the software, this is very effective.

Because of its unique features and limitless streaming options, Vizio TV is a popular TV choice. However, as we can see from the list above, it is not without its drawbacks.

If you own a Vizio TV and have encountered the black screen of death, you should not be alarmed and should first attempt to run all diagnostics. If the problem persists, you should take it to a nearby service center for further testing.

There are numerous other solutions that a technician can implement to bring your television back to life.

Why does my TV keep blacking out for a second?

Viewing various Internet services or videos from the flash, on the other hand, does not cause complaints. This type of issue is directly related to an improperly installed antenna. Try to configure your device so that you can watch TV channels as comfortably as possible.

Why does my TV go black while I’m watching something?

Replace the HDMI cable if it has a short or another defect that is causing the black screen. Unplug the TV for 5 minutes to try to reset it. Unplugging the television will reset it and clear any temporary issues. To resolve the issue, perform a factory reset on the television.

Why does my Vizio TV keep flashing black? 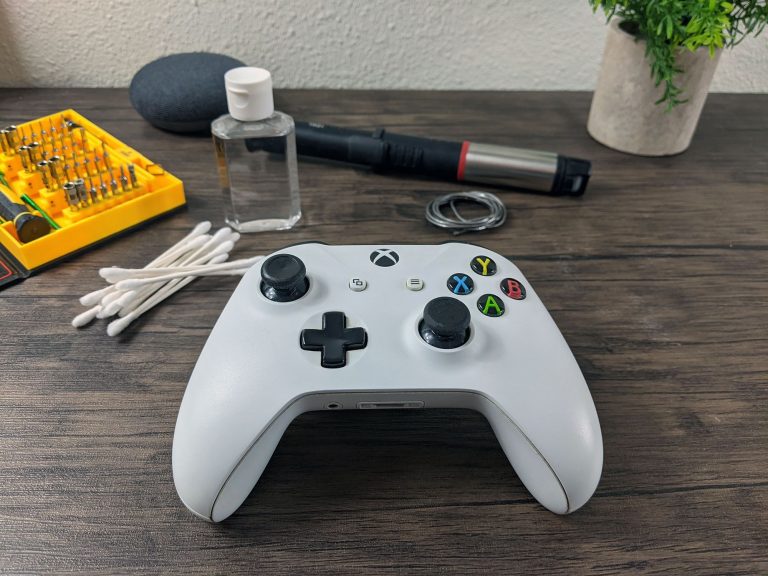 If you want to take advantage of T-Mobile Edge, keep reading to learn how it works. EDGE (Enhanced Data Rates for GSM Evolution) is a GSM technology advancement that provides faster speeds and lower latency. GSM (Global System for Mobile Communications) has long been the most widely used technology in the world. T-Mobile and AT&T… 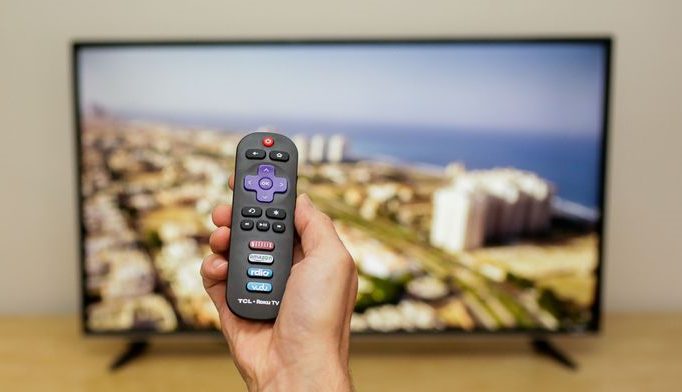 A TCL TV is an excellent choice for those looking for a television with exceptional features at a lower price than other brands and models. However, if you’re wondering whether the lower price tag compromises the quality, you should know that TCL TVs use a lot of image processing. Even if it produces a dynamic… The Amazon Fire Stick is one of the world’s most popular streaming platform sticks, with a wide range of users. It is extremely popular and well-known in the community as one of the best ways to easily stream countless channels. Is your Toshiba Fire TV remote inoperable? Do you want to know how to solve… 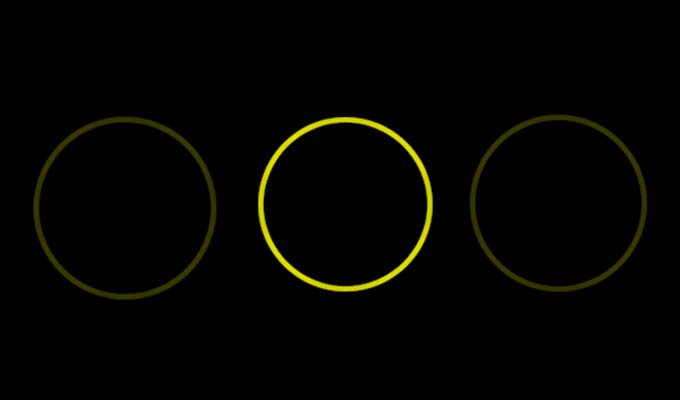 Alexa is a useful tool for any smart home, but getting used to the various indicators on Alexa can be difficult. Alexa signals different types of information with different colors and blinking patterns. It is simple to decode these signals and understand their pattern once you are familiar with the device. My Alexa device began…