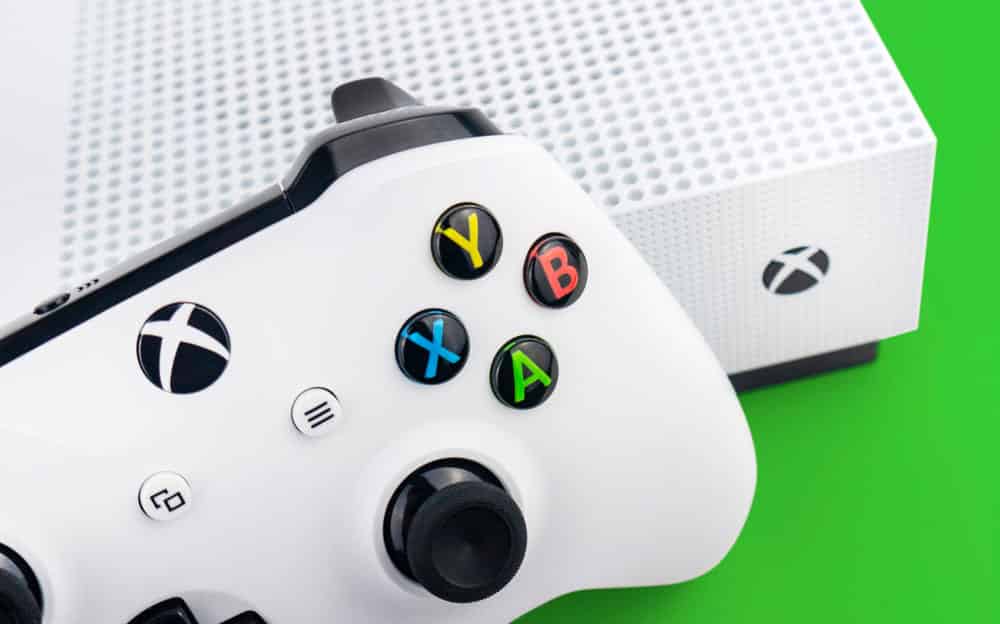 How to Fix Xbox Not Turning On? Xbox is a well-known console brand that includes the Xbox One and Xbox One S. Because they are electronic devices, they are also vulnerable to power surges and blackouts. Fortunately, with a few simple strategies, you can quickly resolve all Xbox power issues.

If you’re experiencing “xbox not turning on” issue, the power supply may be defective or incorrectly connected. Try resetting the power brick to see if that solves the problem. If this is the case, replace the power supply and connect your unit to a different wall socket.

If your Xbox isn’t turning on, regardless of whether there was a power outage, you’ve come to the right place! This article will go over some of the most common reasons why Xboxes do not turn on. We’ll also go over troubleshooting techniques, such as how to reset your power block.

CAN A POWER OUTAGE/POWER SURGE DAMAGE AN XBOX ONE?

An Xbox One can be damaged by a power outage, but this is extremely unlikely due to the built-in surge protector in the Xbox’s power cord.

If there were multiple power spikes prior to the outage, a power outage would damage the motherboard of your console. Because spikes pass through several elements, there may be additional burnt components if the control board is destroyed.

HOW DO I KNOW IF MY XBOX ONE POWER SUPPLY IS BROKEN?

If the power supply flashes when you turn it on after a reset, it’s faulty. The LED on your power supply should be solid orange or white.

Is your power block broken? If this is the case, try ventilating the unit first before replacing it. Keep the battery pack away from direct heat sources to accomplish this.

Dusting and cleaning the part can also help, as dirt can reduce the efficiency of your unit. Before reconnecting the power supply, allow it to cool. If this does not solve the problem, consider buying a new one.

XBOX ONE WON’T TURN ON AFTER POWER OUTAGE

If there was a power outage and your console did not turn on. The first thing to look at is your outlets. Typically, during a power surge, the outlets can burn out. This is due to a fluctuation in the current flowing through your connection.

A voltmeter is the best way to check the status of your outlet. You can take readings to determine the current you are receiving. People who do not currently have access to a voltmeter can substitute a lamp. Connect your lamp to the connection and check to see if the bulb lights up properly. If you carefully observe it, you should be able to tell if the voltage coming in is stable or not. The light will either fully illuminate or blink briefly.

See also  What Is Xfinity $9.99 Internet For Low-Income Families And Seniors? (Comcast) [Answered]

You can then test this by plugging your lamb into another outlet. If your current outlet has failed but the others are still operational. Then you should connect your console to a news outlet and have your old one replaced. Sometimes all that is required to fix a problem is to replace the fuse in the socket. Just make sure to check the current ratings for these ahead of time to avoid any issues.

The Xbox One is powered by an external power supply. If the device is not booting up, the problem is most likely with it. The majority of these can be resolved by simply resetting them. The advantage of using an external power unit is that you don’t have to open the device. You can begin the reset by disconnecting your power supply and all of its connections.

For a few minutes, disconnect these from the main power and console. The power cable can then be plugged into your power supply and then into the main power. Keep in mind that the console must remain disconnected throughout this process. Take note of the green light on your power brick now. If it is stable, you can connect your console and begin using it. This should most likely resolve the issue you were experiencing previously.

If the user notices that the lights on their power supply are blinking rather than remaining steady. This usually indicates that the unit has failed. The only way to resolve this issue is to replace the power brick. You can easily purchase it directly from Microsoft or from another well-known brand that sells these. For your console, you must purchase an original power supply. Connecting a third party will most likely harm your console rather than help it.

After purchasing a new power supply, reconnect it to resolve your issue. However, there are some things you should think about doing. The first is that you are using the cable supplied by the company. People may occasionally change their connection cable, which may have varying current values.

These will damage your PSU and possibly the main board of your console. Apart from that, you should always think about using an extension. These provide a safe connection for your appliances. In the event that the current flowing through your sockets fluctuates. The extension will burn out, resulting in a power outage. Instead of allowing your device to be harmed. Instead of troubleshooting the devices, you can simply replace the extension.

If your Xbox does not turn on after a power outage, try resetting the power brick. To reset the component, follow these steps:

If it stops flashing, power on the console and monitor it for any changes.

Here are some steps you can take if you are a technician or want to dabble in the art.

See also  Can I Turn My Straight Talk Phone Into A Wifi Hotspot?

However, we would not recommend that you solder yourself, especially if you have no soldering experience.

OTHER FIXES TO TRY

Try connecting other devices to the socket if the connection is secure. The bonds are strong. The wall socket is operational. Instead of using a power surge protector, try connecting the power brick directly to a wall outlet.

Because Xboxes include a built-in surge protector and an HDMI cable, there is no need to be concerned about unexpected surges while troubleshooting the console.

If an outage has disrupted your gaming platform, we are confident that the steps outlined above will assist you in resolving the problem. The outage issues could be caused by:

We hope that the solutions provided in this article will successfully resolve your Xbox One power outage issue.

Why is my Xbox One not turning on after the power outage?

If your console will not power on, it may simply require a power reset. Power problems are frequently caused by the power supply resetting after a power surge. Unplug the console’s power cord. Wait 10 seconds before proceeding.

Can a power outage damage a console?

Yes, power outages, brownouts (temporary drops in voltage), and blackouts (complete loss of power) can all cause damage to sensitive electronic equipment like a PlayStation 4 console.

How do I know if my Xbox One power supply is broken?

To indicate that they are receiving electrical current, all Xbox One power bricks have a light on them. The power supply is operational if you see a solid white or solid orange light. It must be replaced if there is no light or if it flickers. 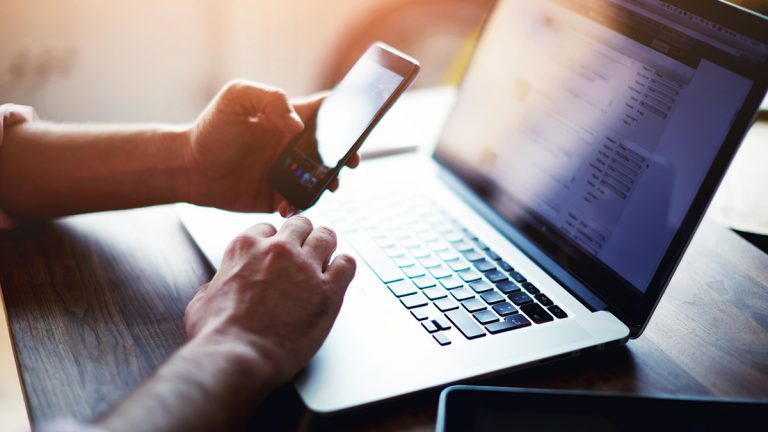 How To Fix SuddenLink Outages In Your Area? If you are currently experiencing Suddenlink outages for your internet connection in your area, continue reading. Suddenlink is well-known for offering high-quality broadband phone service, home security, cable television, and high-speed internet at reasonable prices. They are a subsidiary of Altice USA and are based in the… 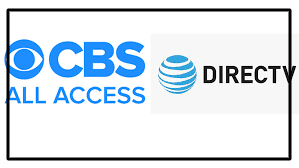 What Channel is CBS on Directv? If we have to name the top two networks on television, CBS and NBC stand out. It is healthy to assert that CBS has an advantage over NBC. The channel reached this level by producing high-quality programming and shows that are watched by millions of people worldwide. CBS is… 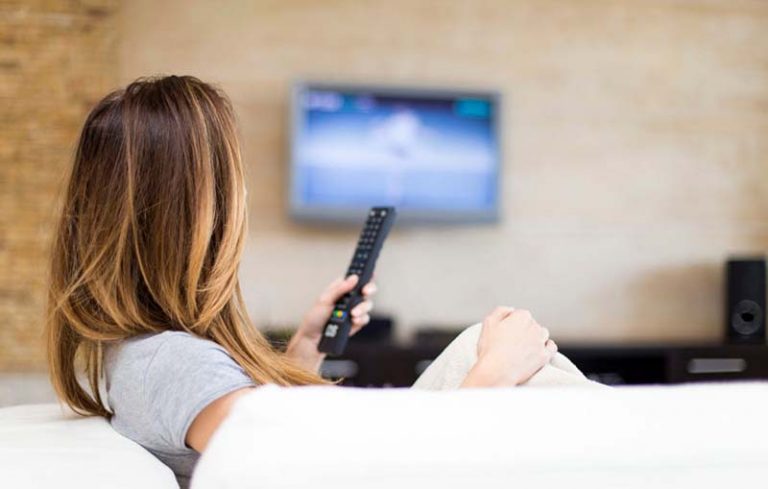 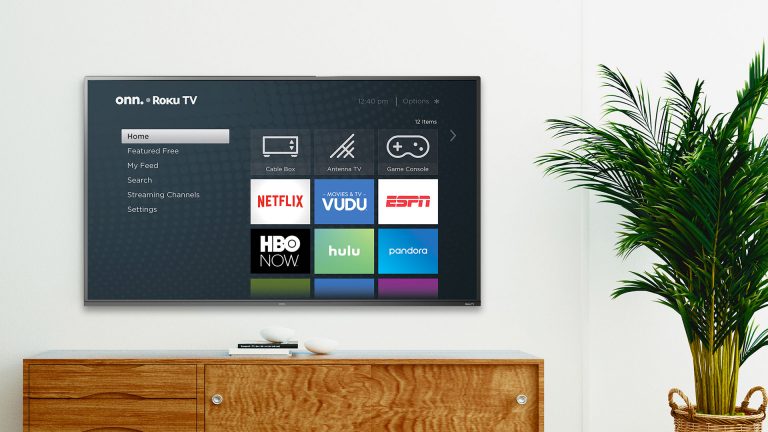 When you’re on a tight budget, finding the best LED TV can be difficult. However, there are a variety of good deals available, including ONN TV, which has been in business for many years. The private-label brand is associated with a diverse range of televisions and ONN electronics, such as cables, speakers, and mice. Walmart… When you decide to spend some time gaming online, it is critical that you have everything set up as perfectly as possible. It’s such a competitive environment that your opponent will gain an advantage if you overlook one minor detail. Sure, the first thing you should always make sure of is that you have the… 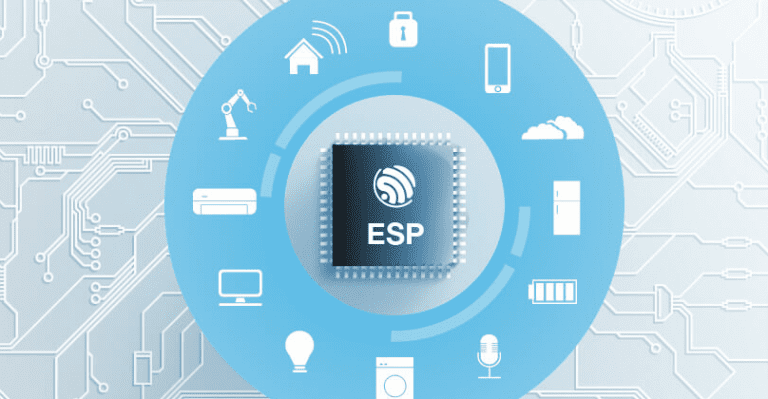 Espressif Inc Device continues reading to learn more about Espressif Inc. Device on My Network. Nowadays, having an internet connection is a requirement.  By implication, the abrupt increase in the requirement for routers is spooky. Espressif Inc. devices are frequently seen on networks, which may be problematic for some people. There is no reason for…